RSVP below to be the first to know when registration goes live as we expect to sell out again in 2022.

The historic one-day training event for grassroots pro-life activists of all ages.

The day after the National March for Life.

Sign up here to get your pass to the virtual History Maker Toolkit and get ready to make history. 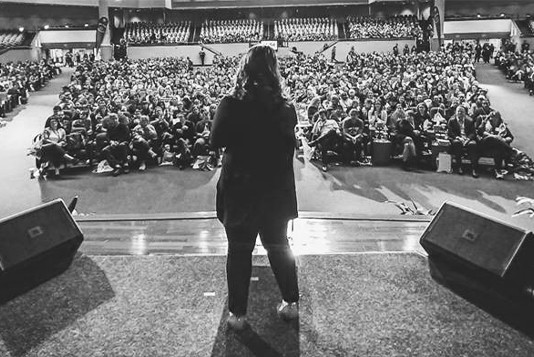 Prepare to lead in a post-Roe America in the areas of influence (campuses, media, politics, medicine, law) that will most shape our nation. 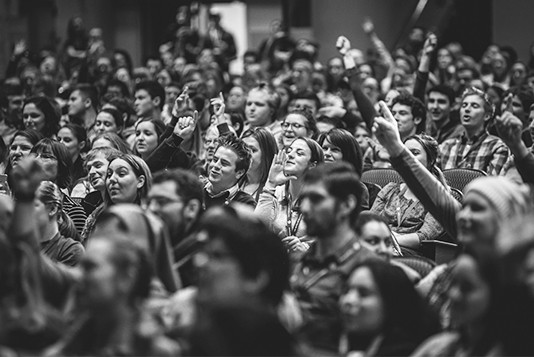 Conversation leads to conversion. Find out how to make a winsome case for Life while dismantling the abortion lobby’s objections to reversing Roe. Our conversations are critical in making abortion unthinkable. 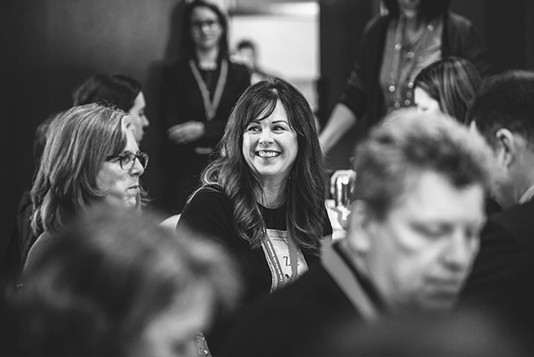 Roe v. Wade was founded on the lie that “we don’t know when life begins.” And the abortion lobby has been trying to maintain that lie ever since. We need people who understand and can defend life from a scientific perspective from fertilization until natural death, and are prepared to engage with the advancements in science and medicine that challenge the sanctity of LIFE. 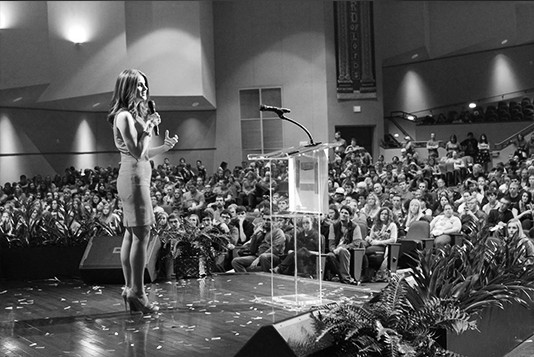 What are the important conversations we need to have about women’s empowerment in our culture? Plus, in-depth discussion about what resources for pregnant and parenting women we need to have in place now in order to be ready for a post-Roe America. 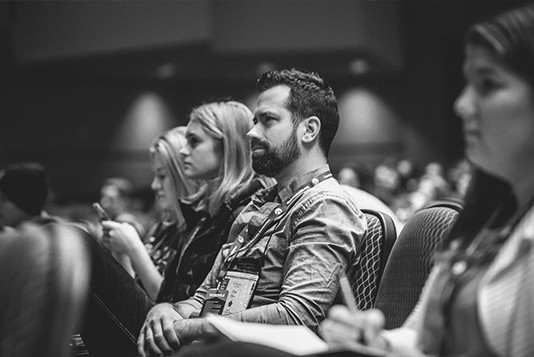 Elections matter, from your local school board to the U.S. Senate, as elected officials can create legislature to reduce abortions, empower mothers and fathers, and prepare for our state-by-state approach after Roe is reversed. 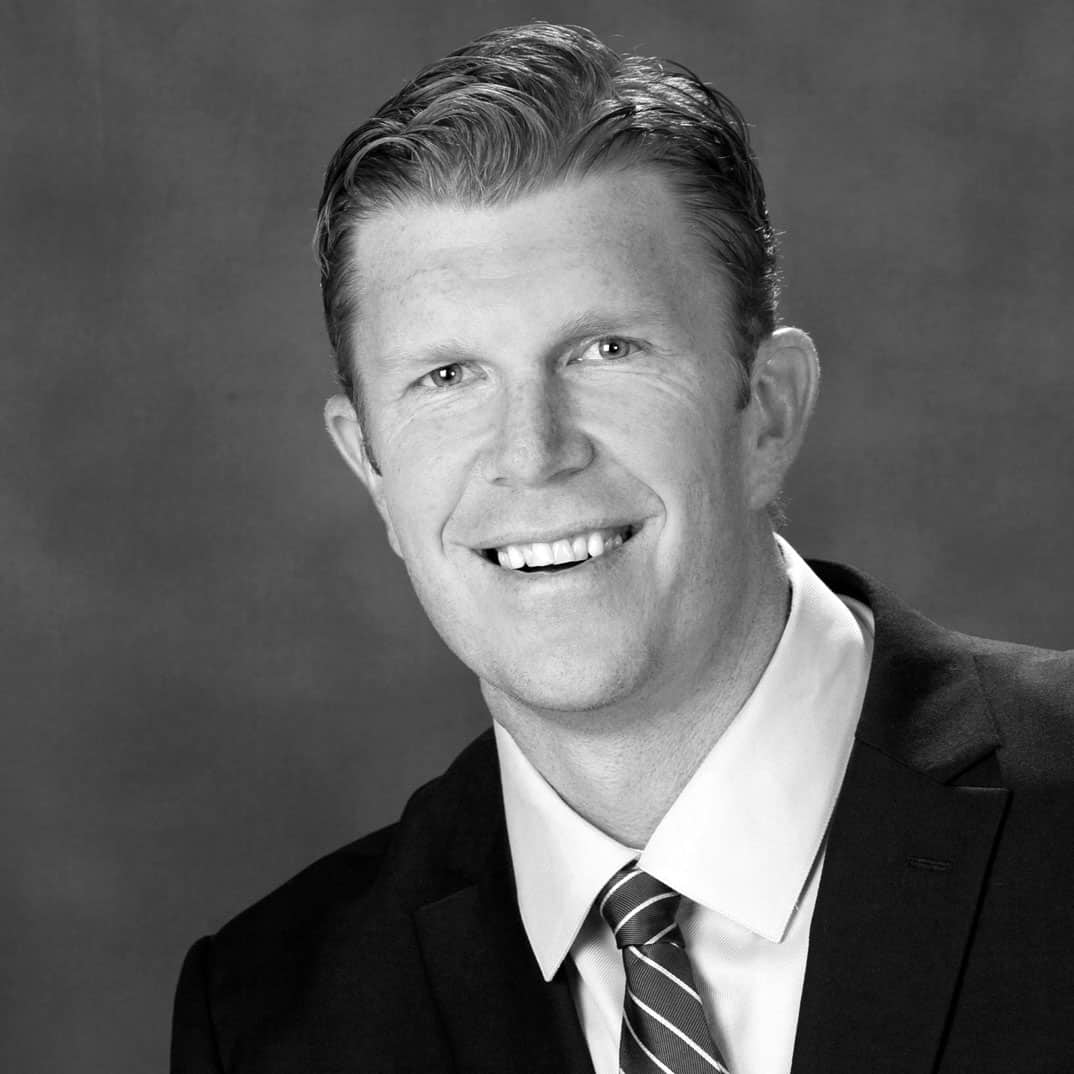 Matthew Birk is a former American football center. He was drafted by the Minnesota Vikings in the sixth round of the 1998 NFL Draft, and later played for the Baltimore Ravens. He played college football at Harvard. Birk is a two-time All-Pro, six-time Pro Bowl selection, and one-time Super Bowl champion. Birk is a powerful voice for Life, raising awareness of the value of the pre-born, and together with his wife both support pregnancy resource centers. 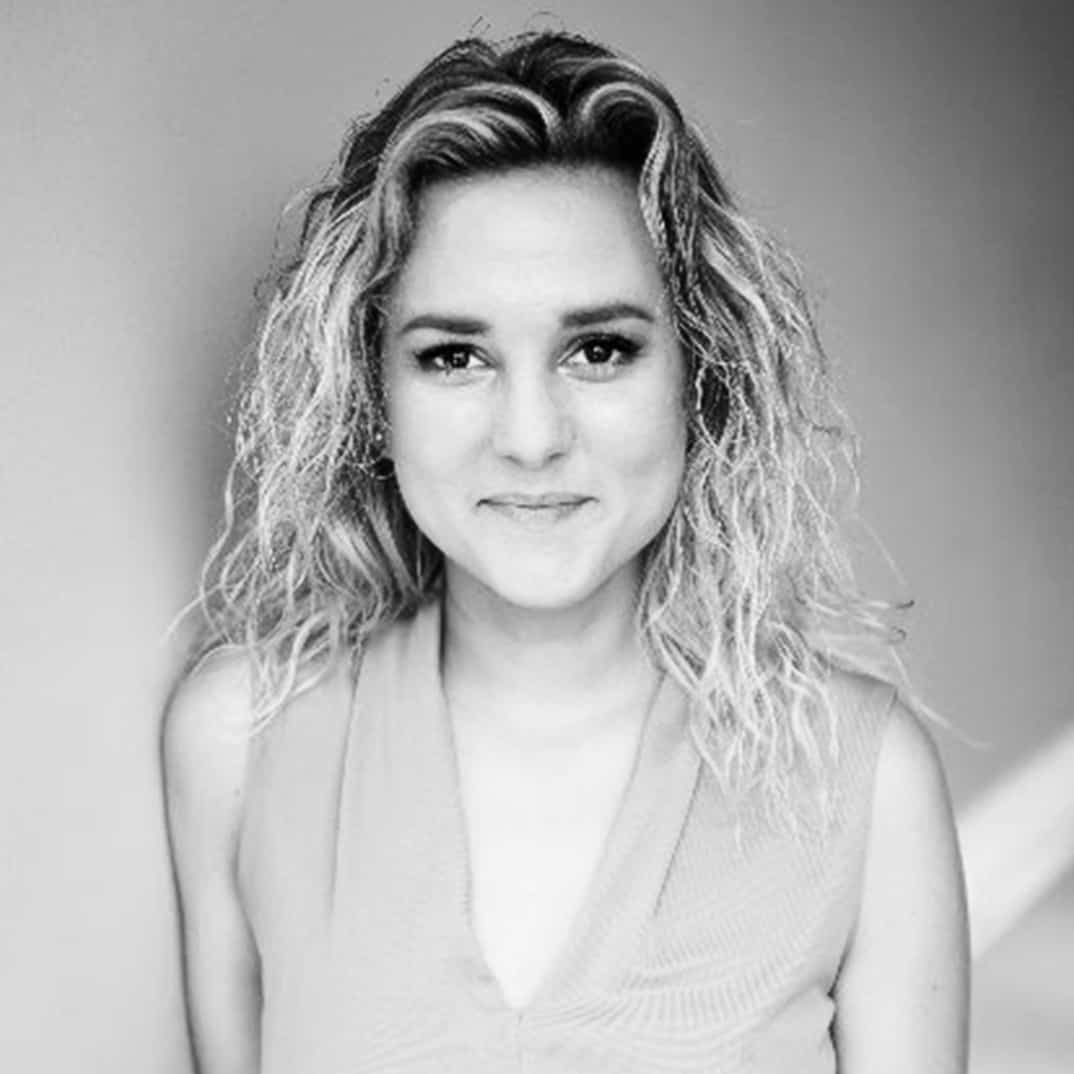 Charlotte Pence is currently an online contributor to Lightworkers.com and her work has been published in The Washington Times, Glamour magazine, and US Weekly, among other major media outlets. A graduate of DePaul University with a BA in Digital Cinema Screenwriting and English, Charlotte contributed writing and production skills to the Emmy Award-winning documentary Fleeced (WFYI Productions). Charlotte currently attends Harvard Divinity School where she is a candidate for a Masters in Theological Studies, with an emphasis on religious themes in literature and culture. 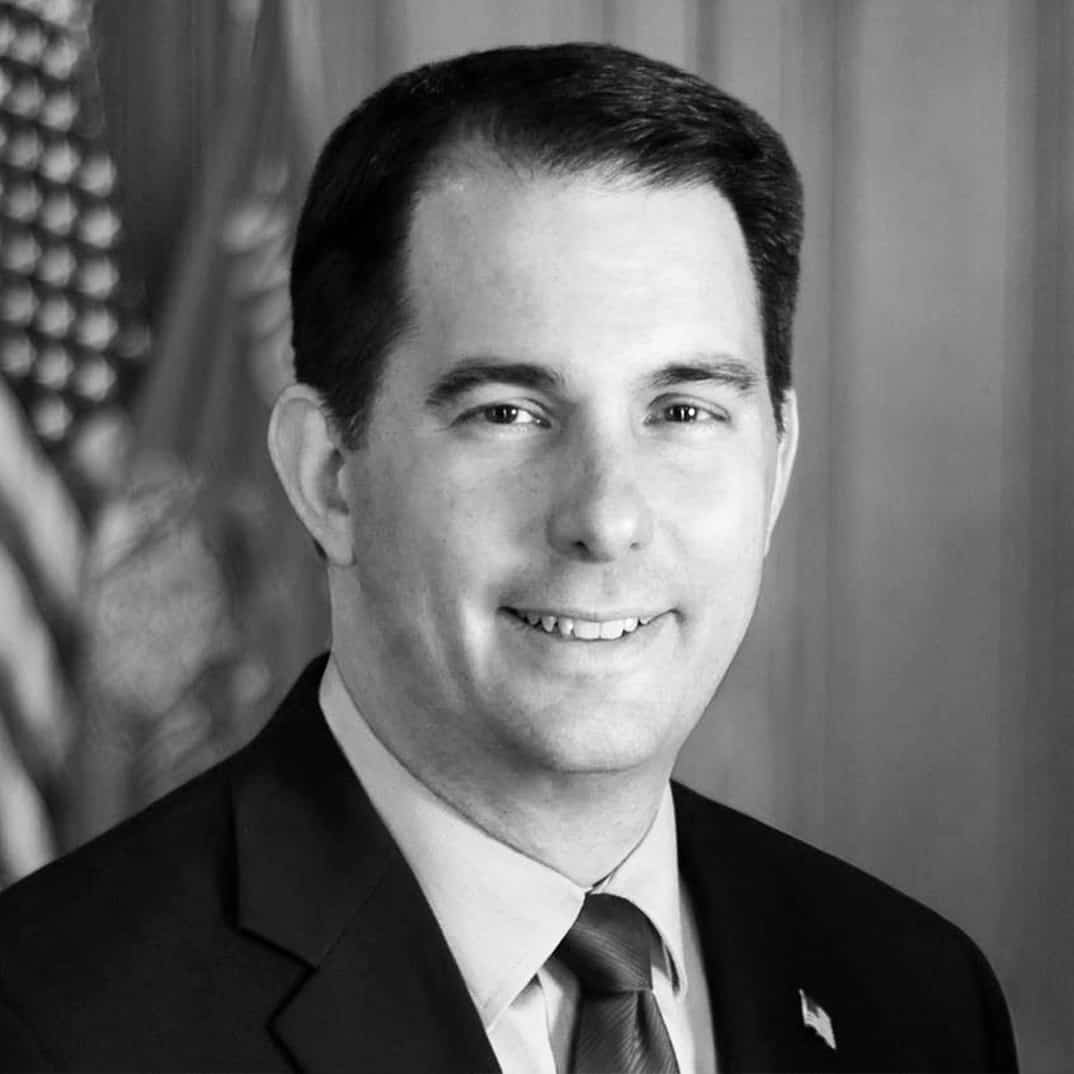 Scott Walker was the first Republican elected Milwaukee County Executive. In the overwhelmingly Democrat county, Scott was re-elected by increased margins in 2004 and 2008 because he kept his promises to reform county government and put taxpayers first. In 2011, after he was inaugurated as the Governor of Wisconsin, Scott helped eliminate the state’s $3.6 billion budget deficit without raising taxes or cutting health care for those in need. The first Governor to survive a recall election (2012), he received more votes and a higher percentage of the vote than in his 2010 election, proving that Wisconsinites want leaders who keep promises. Scott was re-elected in 2014. 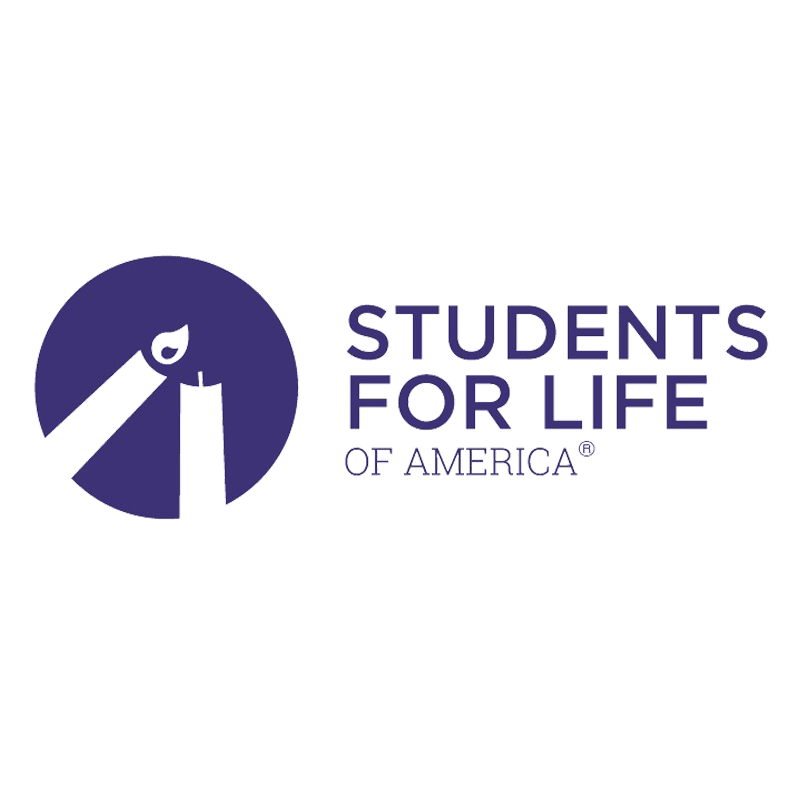 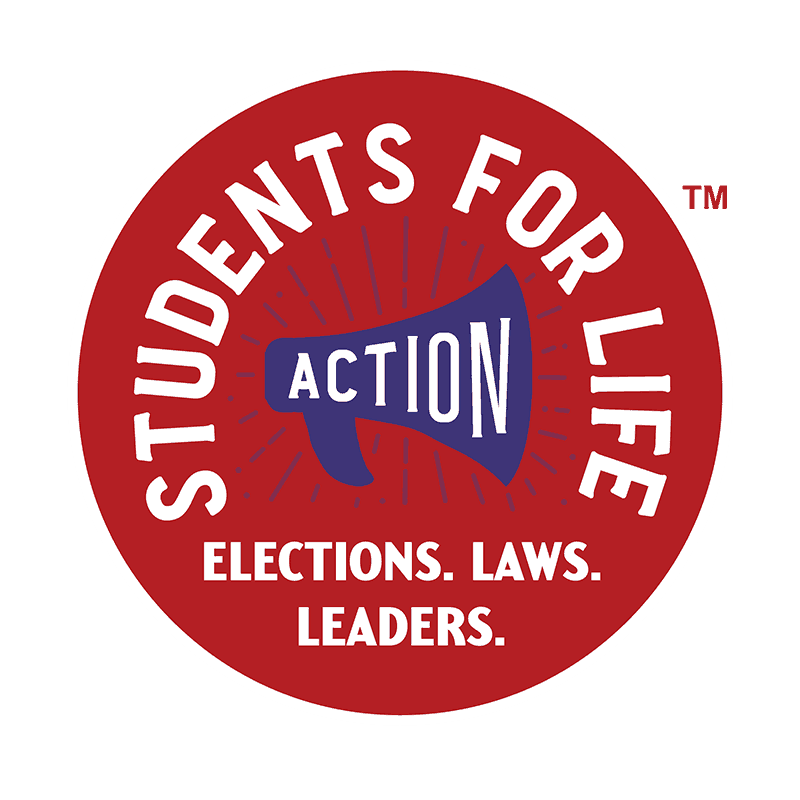 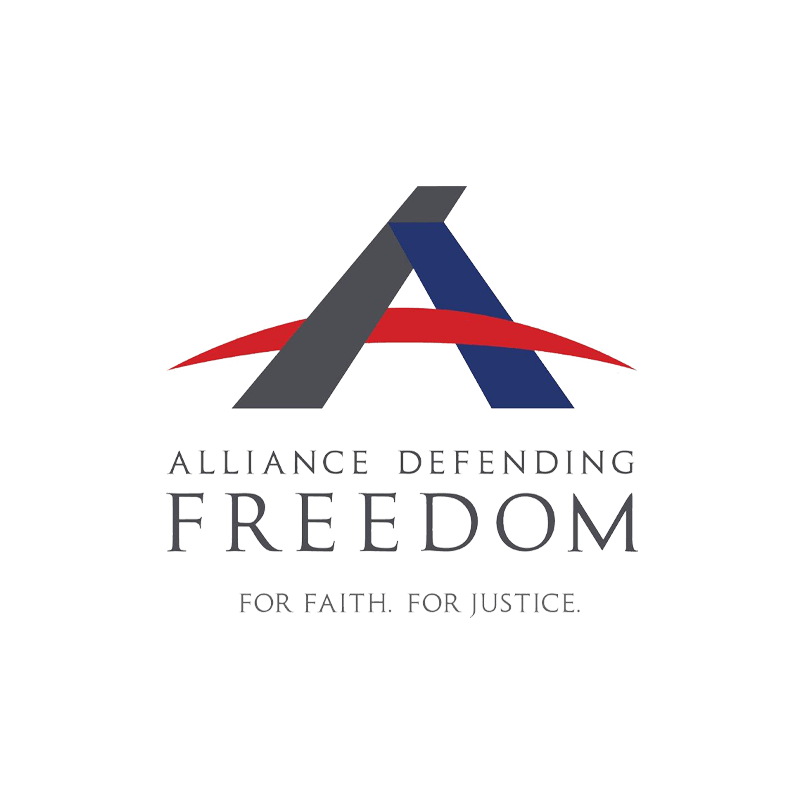 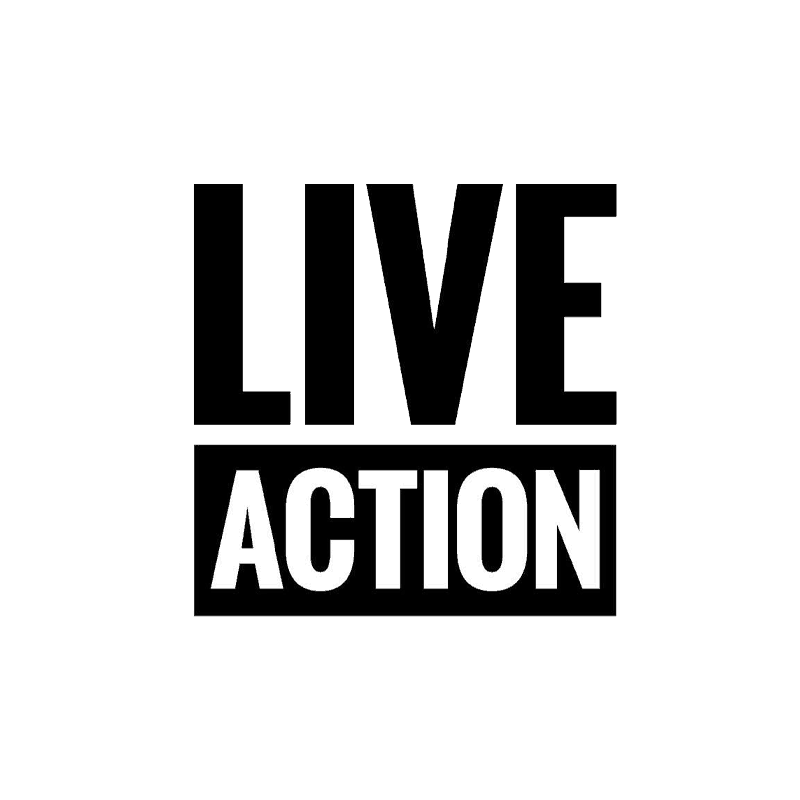 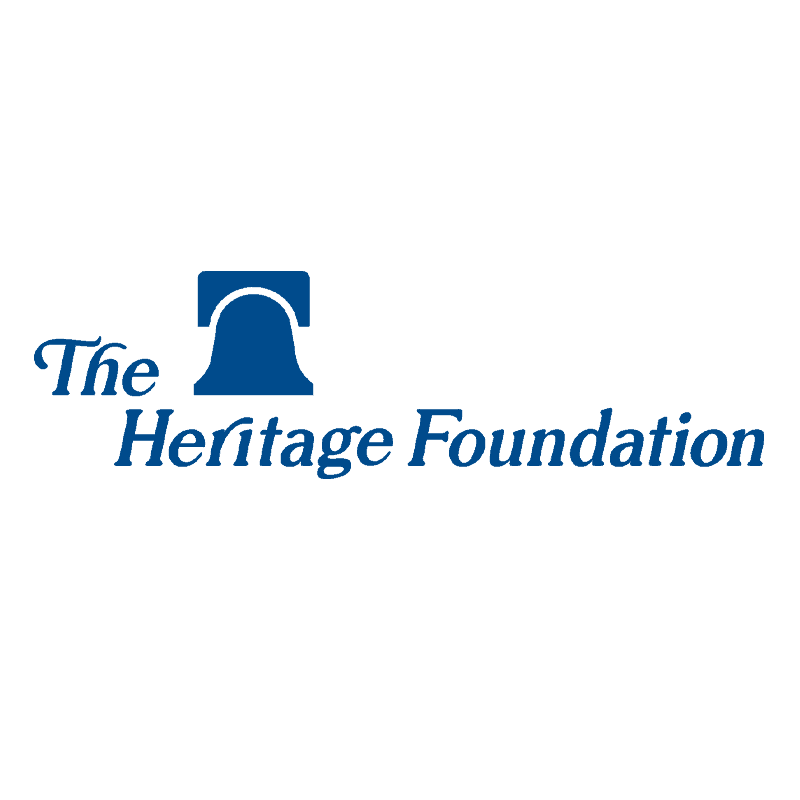 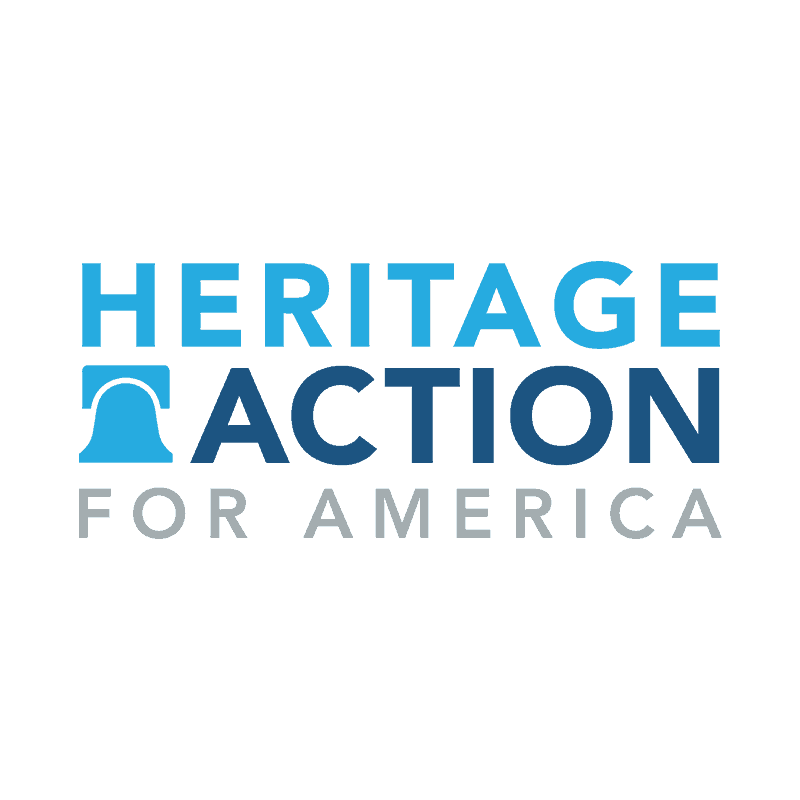 Live Action exists today to shift public opinion on the killing of preborn children and defend the rights of these most vulnerable among us. Through compelling educational media, human interest storytelling, and investigative reporting, we reveal the humanity of the preborn and expose the abortion industry exploiting women for profit. With the largest and most engaged online following in the pro-life movement, Live Action is leading the transformation to end this grave human rights abuse.

The mission of The Heritage Foundation is to formulate and promote conservative public policies based on the principles of free enterprise, limited government, individual freedom, traditional American values, and a strong national defense.

Students for Life Action will train and mobilize this generation of pro-life leaders to impact public policy and influence key elections to restrict and abolish abortion state by state.

Recognizing the need for a strong, coordinated legal defense against growing attacks on religious freedom, more than 30 prominent Christian leaders launched Alliance Defending Freedom in 1994. Over nearly a quarter century, this unique legal organization has brought together thousands of Christian attorneys and like-minded organizations that work tirelessly to advocate for the right of people to freely live out their faith in America and around the world.

Students for Life of America (SFLA) is the nation’s largest youth pro-life organization. We are the only national pro-life organization dedicated to training and equipping college, high school, middle, medical, and law school students. Our approach is uniquely effective, and the methods we have developed are a combination of time-tested techniques and cutting-edge technology